eVoiceAmerica's Federal Congressional Coalition Builder is a daily data report (DDR) emailed to Congress and any other organizations wanting to know what ALL Congress members are being told by their constituents daily on specific issues as Yes / No percentages. Before eVA’s FCCB Report, the only way Congressional reps knew what their colleagues’ constituent majorities were was over lunch or a staff phone call querying one or a couple of issues—at best this was only anecdotal information and not global in the way that they and we needed to be comprehensive and useful. There has been no digital, global garnering and publishing of such critical information for our reps or for us, as Americans. Congress has operated provincially (and conveniently?). Now, eVA introduces the FCCB DDR to revolutionize the way Congress can operate. This report is:

The combined power of blogs, media, and organizations mobilizing their site visitors to email and eVote their opinions to Congress can result in eVoiceAmerica’s user opinion numbers to swell into the millions in real time and over time. Growing user numbers will grow the eVote percentage data and opinions to Congress, empowering your site visitors to create constituent majorities that Congress cannot ignore when voting on legislation relating to issues they care about. 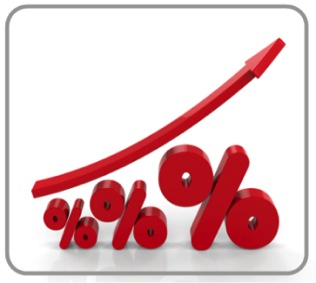 How you, as an elected rep, can use this report. For example:

Issue: EFFECT(S) OF OBAMACARE ON YOU: Do you think that Obamacare will hurt you, your family, your personal financial situation, and/or your access to healthcare?

Hypothetically, 195 House members (of 435, total) have eVoiceAmerica's constituent majority mandates in the millions which tell them that, as their constituents, they are being adversely affected by Obamacare. Another 100 reps have districts which are evenly split at 50/50%. And, 95 are not adversely affected. A majority vote would require 218 votes. 23 more votes are needed. Armed with the eVoice's Yes / No constituent majority percentages documented in the Daily FCCB Report, the 195 House members know exactly who to target to form a solid coalition to effectuate a majority vote to repeal or reform Obamacare.

The Federal Congressional Coalition Builder (FCCB) Daily Data Report will help make the DC “good guys” stronger and motivate the “vulnerable” reps (50% or lower approval rating) to vote with their constituent majorities to increase their constituent approval numbers for the 2016 Election. eVoiceAmerica’s Federal Congressional Coalition Builder data permits each member of Congress to know what his/her constituent mandates are on a broad spectrum of key issues.

Equally important: This report also permits each rep to know what all other representatives’ constituent majorities/mandates are telling them.

Based on this new eVoiceAmerica data, members of Congress can now: 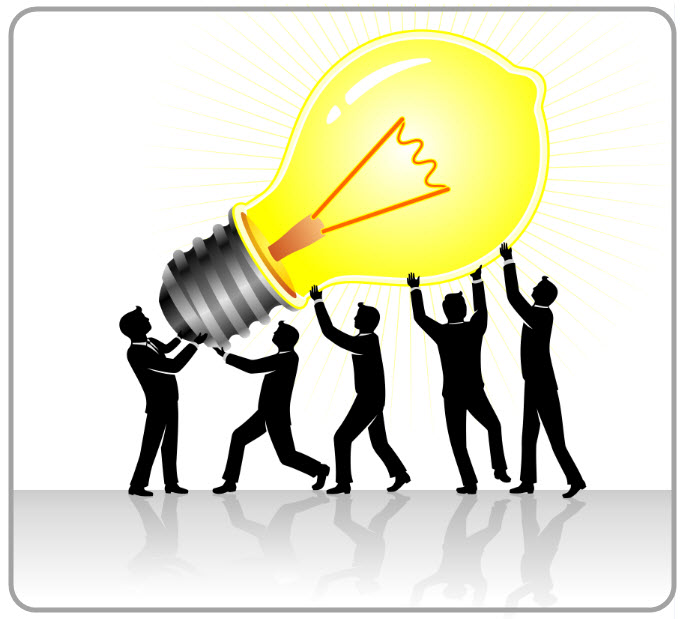 If you have a current eVoiceAmerica subscription(s), you can subscribe to this report by logging in to your Control Panel.


To learn of other eVoiceAmerica take-action tools and Daily Data Reports, click the “Products” tab.